A Chinese Solar Company’s Fleeting Run in the Arizona Sun 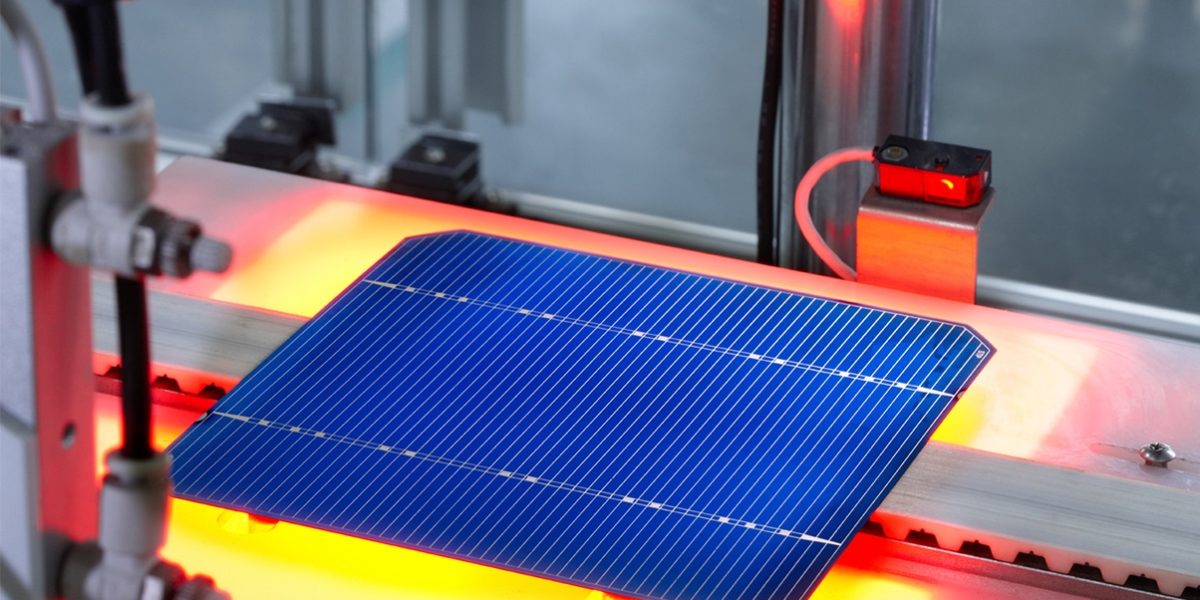 The story of that investment has attracted much interest. And not surprisingly, controversy has followed Suntech—and the solar industry it represents—particularly as the entire sector has become part of significant trade frictions between the United States and China. But with hindsight, it is possible to view Suntech’s failed ambition as a consequence of a complex set of factors. The most significant was the boom and bust of the global solar industry, from which Suntech simply could not extricate itself. The company’s rapid rise from its first 10 MW photovoltaic (PV) cell production line in Wuxi, China in 2002 to its newfound status as the world’s largest supplier of PV modules, and its equally rapid descent into insolvency, is a window into a young and challenging industry in China. This is a Chinese sector whose major players—and the government, for that matter—have had significant ambitions to establish a global brand and footprint. Solar has also become caught up in the ebb and flow of US-China trade tensions and market dynamics.

This case study focuses primarily on Suntech’s decision to manufacture in the United States, and its subsequent experience opening and then shutting down a facility in Arizona. It provides an analysis of Suntech’s motives for investing in US manufacturing, explains why the venture failed, and suggests some potential lessons that can be drawn from its failure. In addition to available public sources, this reconstruction of Suntech’s story is the result of numerous interviews over a period of several months with former Suntech employees, solar industry association representatives, and state and municipal leaders in Arizona.